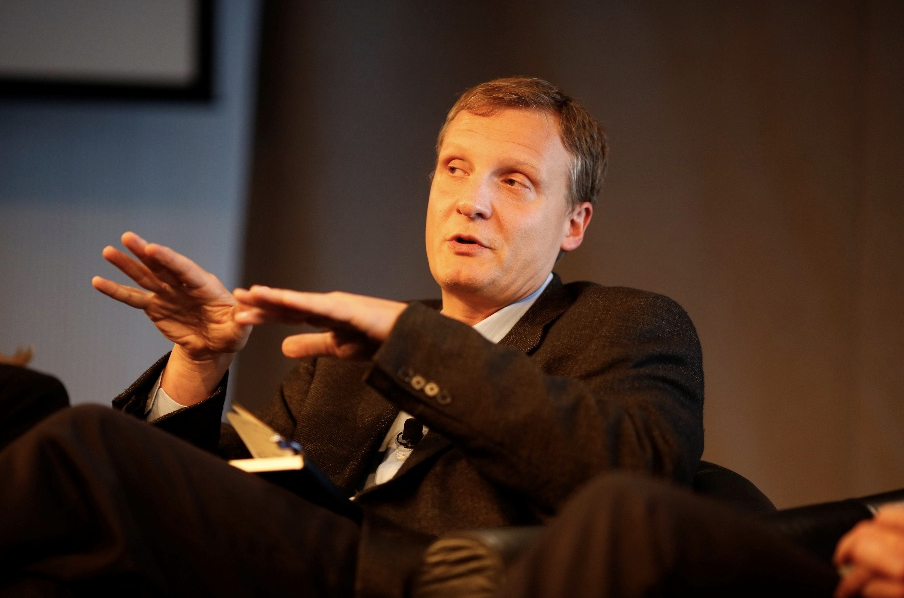 What IS Data Science? The Journey to Digital Fluency. Plugin2020 Conference on Artificial Intelligence and Data Science. Analytics India Virtual Summit, May 2020.

Uncovering Signals in your Data – and what you may be missing. AI & Emerging Tech for Finance. New York, November 2019.

From Local to Global: How Do We Think and Feel About Scale? At: ReThink Food. The Culinary Institute of America, St. Helena, CA. November 2014

Do Something About the Weather. Money:Tech 2008/O’Reilly Media. New York, February 2008 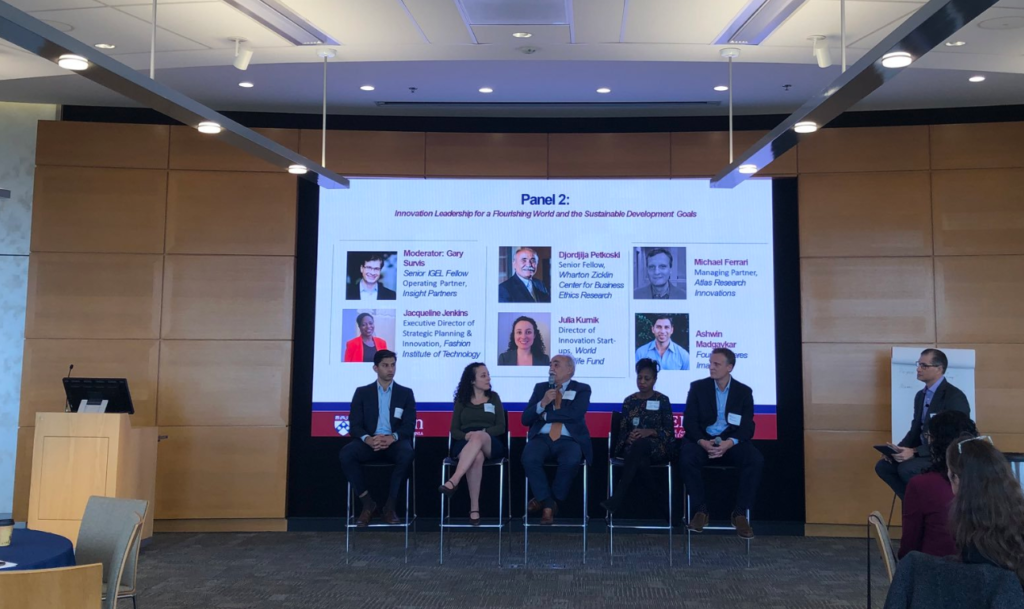