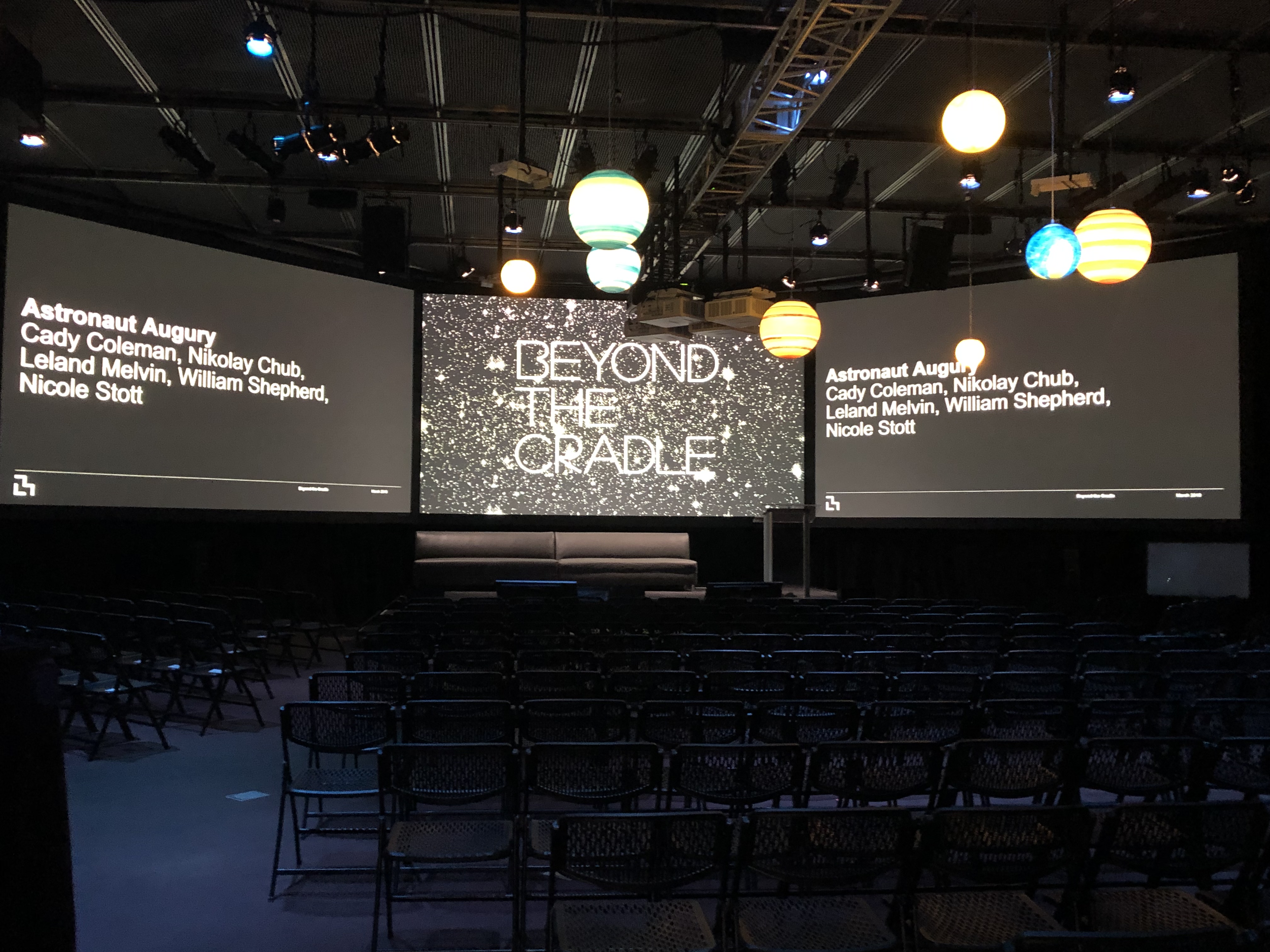 Beyond the Cradle 2019: Envisioning a New Space Age.  Today at the MIT media lab.

Joi started off the morning discussing the historical impact of the media lab. how computer culture and techno-utopian idealism transitioned from fringe to mainstream.  also, transition from exploration to exploitation…the first holistic view of earth from space important.  now more than ever, important to keep ethics (re: technology) in mind – need to be mindful between balance – exploration and responsibility. (more on this later) 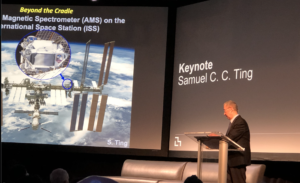 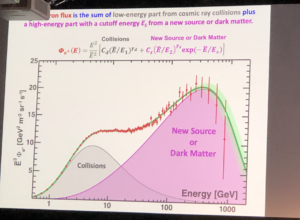 Next panel: Our Sci-Fi Space Future 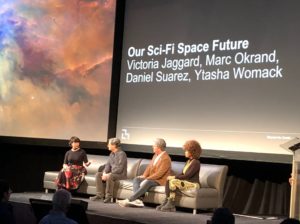 my takeaway (confirmed): imagination needed to push science to new heights.  keep thinking of Arthur Clarke. the science behind the writers: Very well-informed. Discussion re: solar, climate/geoengineering, space economy. humanitarian benefits.  use scifi as a platform.  Dystopian scifi serves purpose, not necessarily in developing ‘solutions’ but in recognizing potential problems albeit extreme. climate, resources, etc. Science & SciFi feeding off one another.  Ytasha: envisioning a future leads to agency in that future (par)

(morning primary observation, while everyone in the room today has interest(s) in some aspect of space, even if you are not particularly interested in space, this is an interesting series of discussions around potential futures.)

Larry: We are already beyond the cradle, robotically. 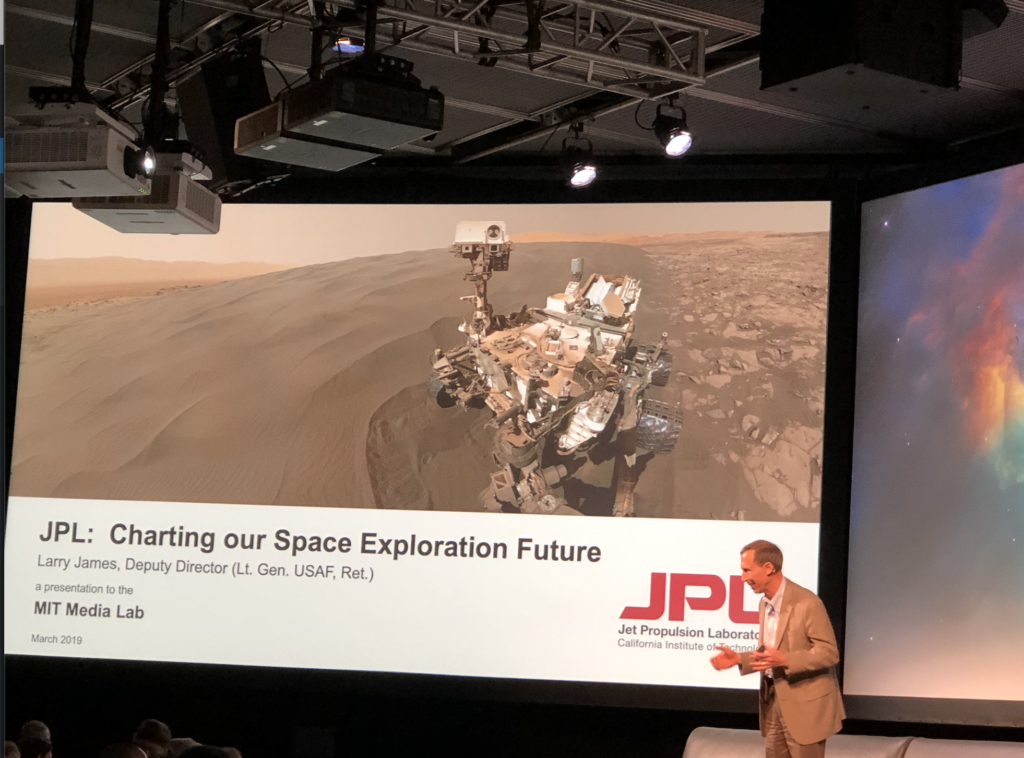 Loretta: nice points re: space having the power to bring ppl together & create culture of future. ‘founding fathers’ of space. what does the world of the future look like?